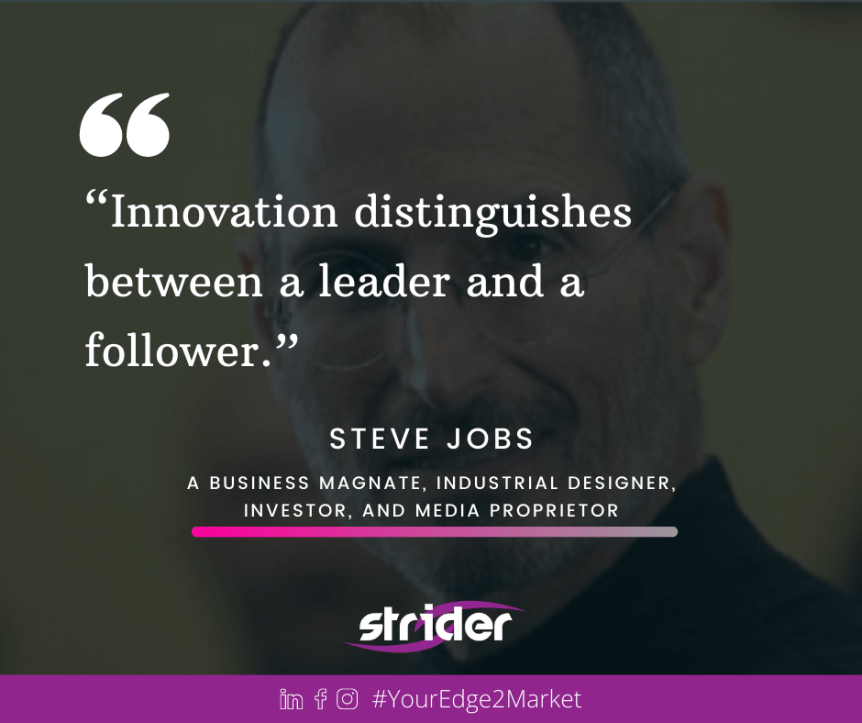 This is likely the last newsletter we’ll send out before the holiday, so I want to take this opportunity to wish all of our readers a very Merry Christmas. I hope you can make the best of whatever situation you’re in this year, and choose to celebrate the joyful moments. -Ryan

Startup or Ready To Scale, we’re here to help.
Whether your monthly budget is $1k or $100k, we have the right solution for you. Book a chat us today to learn more!

Steve Jobs certainly was an innovator, who would have thought we would have…

Being a leader or an innovator doesn’t necessarily mean you have to come up with some brilliant new idea, you can take an old idea, and make it better. Do something better than anyone else, follow that passion, and see it through, that is a true innovator.

Have a brilliant business idea? Even as more people shop online, searches for ‘available near me’ up over 100% vs. last year

Google’s Reena Nadkarni explains what retailers can do to drive local sales. 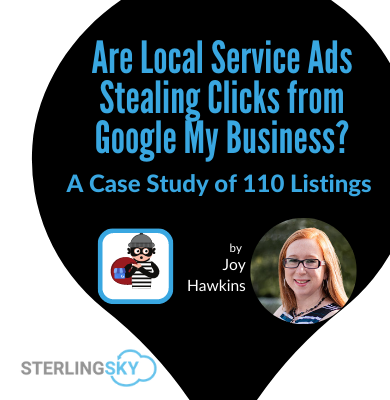 In September 2020, Google rolled out Local Services Ads (LSA) to lawyers across the United… COVID-19 has accelerated the evolution and adoption of digital commerce among businesses globally, making it more important than ever for companies to adopt a digital strategy. Discover the top trends Gartner predicts will transform the market. Almost one-quarter of small businesses closed during the pandemic — but Black Friday brought in record online sales for both small and large retailers.

Do you just Boost Posts or do you have effective multi-tiered Facebook Ads strategy that’s customized for your unique business?
Contact us today to learn how professional strategy and optimization can explode your online sales.